What happens when you take the booming category of Japanese whisky and fuse it with the traditions of Scotch? You get an expression as unique as they come.

We celebrated our 3rd anniversary during the first 10 days of June, holding social media competitions, flash sales, and delivering abundant content. But everything was leading up to the launch of the Eigashima 2011 Kikou bottling, dekanta’s very first private cask release.

The expression was first made available to our subscribers and is now available for purchase. But act quickly, with only 300 bottles available and bottles going quick, we can’t guarantee the bottles will be around much longer.

Here’s the story of the Kikou.

Single cask bottlings are always exciting. Some are spectacular, others lack balance, but the excitement lies in the uncertainty of each cask. While a single malt comprises a variety of different vintages and malts and, as a result, can be managed, a single cask holds everything in said cask; the flavour, the balance, and the story.

We sourced this whisky, produced at Eigashima Shuzo’s White Oak distillery, the makers of the famed Akashi single malt range. The spirit was distilled in 2011, at the distillery which stands a mere 20 metres from Japan’s Inland Sea. The liquid was then filled into wood, but not just any wood.

The cask used previously held whisky from the lost Port Ellen distillery from Islay. Left to age for over six and a half years, the whisky slowly worked with the wood, taking in the well-known peaty, citrusy notes from Port Ellen as the new make brought forth its own maritime, floral notes. The gorgeous design depicts a chrysanthemum, a flower local to the Akashi Park near Eigashima, and draws from the Edo period movement of Ukiyo-e art.

As Japanese subtlety met Scottish intensity, and the floral character joined peat in the wood, the Eigashima 2011 – Kikou bottling was born. The category of Japanese whisky was born in Scotland, in the mind of Masataka Taketsuru, and boomed in its homeland. From time to time, this connection should be remembered and celebrated. So, we decided to launch this one-of-a-kind bottling in style. 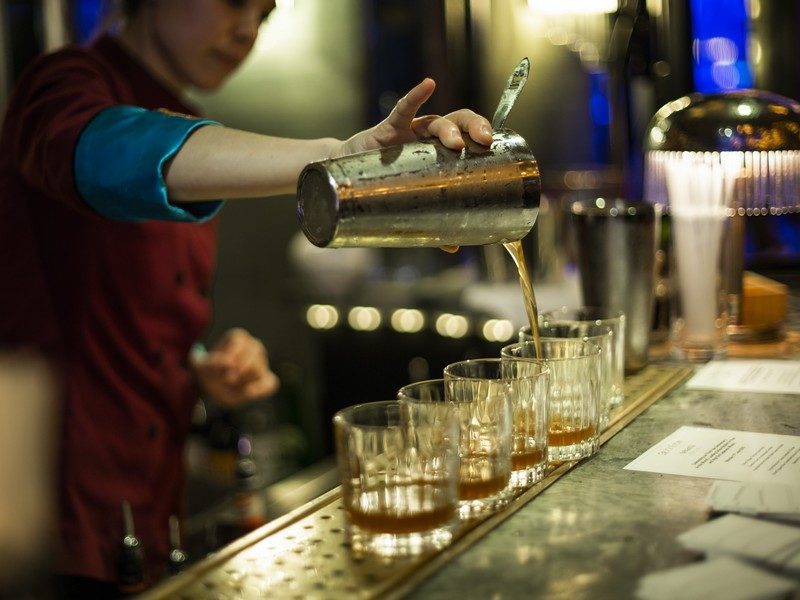 Our pre-launch event took place close to the White Oak distillery, in the vibrant city of Osaka.

In the cosy Bar Keith, one of the few bars in the city specializing in Japanese whisky, friends, media, and whisky enthusiasts gathered to be the very first to taste the Kikou bottling.

Brian Ashcraft, author of the recent book Japanese Whisky: The Ultimate Guide to the World’s Most Desirable Spirit, joined the event and gave an interesting talk on living in Japan and learning about Japanese whisky at the source.

The Kikou bottle was presented to attendees. Notes of smoke, campfire, lemon, zest, and toffee were shouted out. At 58.4%, a few gasps were also taken. After all, we can’t marry Japanese whisky and Scotch and not provide drinkers with the full experience of cask strength.

True to our origins, we wanted Japan to be the first to taste this whisky. Before we took it global, we stayed local. 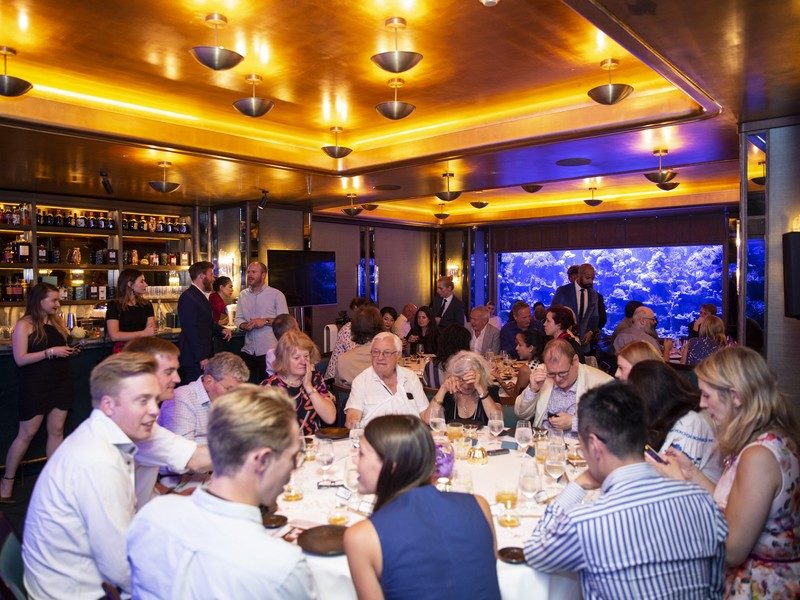 After the pre-launch event in Osaka, which was held on the 2nd of June, I flew to London for the main event, scheduled on the 11th.

Looking to make this a luxurious, spectacular event on everything “Japan”, the venue had to be Sexy Fish, the bar holding the largest on-trade collection of Japanese whisky in Europe. On the night, journalists, key figures in the whisky and spirits scene, and old-time friends poured into the event hall.

The Kikou was unveiled during a live stream video (which I wasn’t aware had started as I presented the bottle). You’ll see me buying time in the video.

Famed world whisky writer, Dominic Roskrow, followed with an overlook of Japanese whisky and the positivity surrounding the booming category.

While the Port Ellen-aged Kikou bottling led the evening, a Japanese wine tasting by Wandering Whisky’s Jonny Fowle, stellar Japanese dishes, and whisky cocktails were all present to bring guests further into the world of Japanese food and drink. 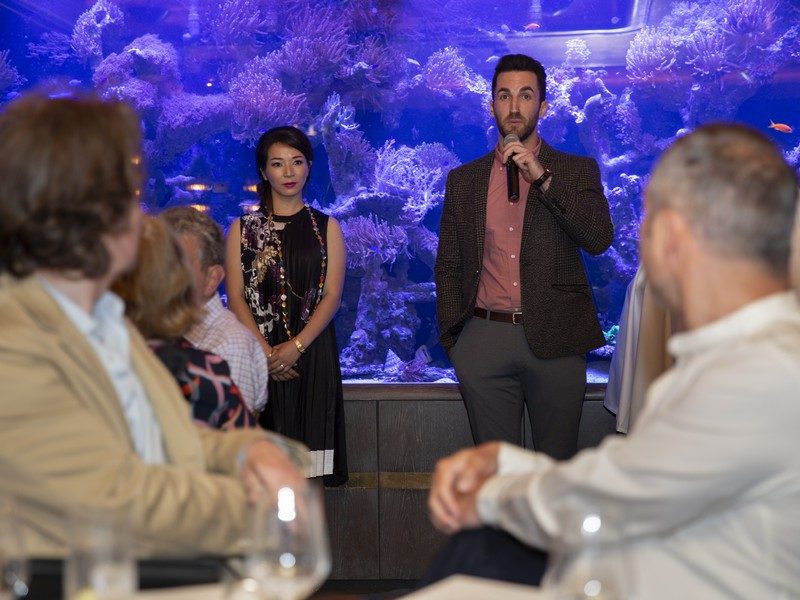 We’re overjoyed so many of you joined our anniversary launch, both digitally and in person. We’re ever happier we could bring this amazing Japanese whisky to our fans, and together, become a part of Japanese whisky history.

Our Ki Series, of which the Kikou is the first instalment, will bring more exciting Japanese whiskies to life in the near future. We’ll strive to source casks with a story, and tell it as best we can. As you wait, enjoy a dram of Japanese whisky surrounded by a legendary Scotch distillery.

As a half-Greek Scotsman, George discovered his passion for whisky while working for Whisk-e, Japan's largest whisky importer, in Tokyo. George is now an integral part of the team at dekanta, acting as head writer. He also writes for Forbes.com, Playboy, Financial Times, Food & Wine, Liquor.com, Wine Enthusiast, Saveur, and Distiller.com, specializing in world whisky and spirits. When he isn't sampling and writing about great spirits, he's drinking coffee, eating, and travelling the world. Follow his whisky adventures on Instagram: @whiskyislander