Hokkaido, a northern island in Japan, is well-known for its high-quality milk and cheese products, but it may soon be acclaimed for more than its dairy. A second whisky distillery has opened in 2016 on this famous island: Akkeshi Distillery, owned by the grocery company, Kenten Ltd. Along with Nikka’s Yoichi Distillery, Kenten’s Akkeshi will be the second Hokkaido whisky producer located in Akkeshi town. The objective behind Akkeshi Distillery is to provide peaty and smoky whiskies that aren’t as prevalent in the Japanese whisky market.

The Environment of Akkeshi Distillery

Dedicated to producing peaty, heavy-bodied single malts, Akkeshi Distillery is located in an area with similar traits to Islay in Scotland, which is the inspiration behind Akkeshi’s spirits. The nearby sea helps give the whiskies Akkeshi matures a more maritime flavor profile that is strong and smoky to the palate; the fog and mist that roll off the sea water also enhance the flavor of the aging drams. Akkeshi is in an area that experiences drastic climate changes, which makes it different from Islay where temperatures fluctuate less dramatically. These temperature ups and downs will contribute to Akkeshi’s unique whisky flavor. 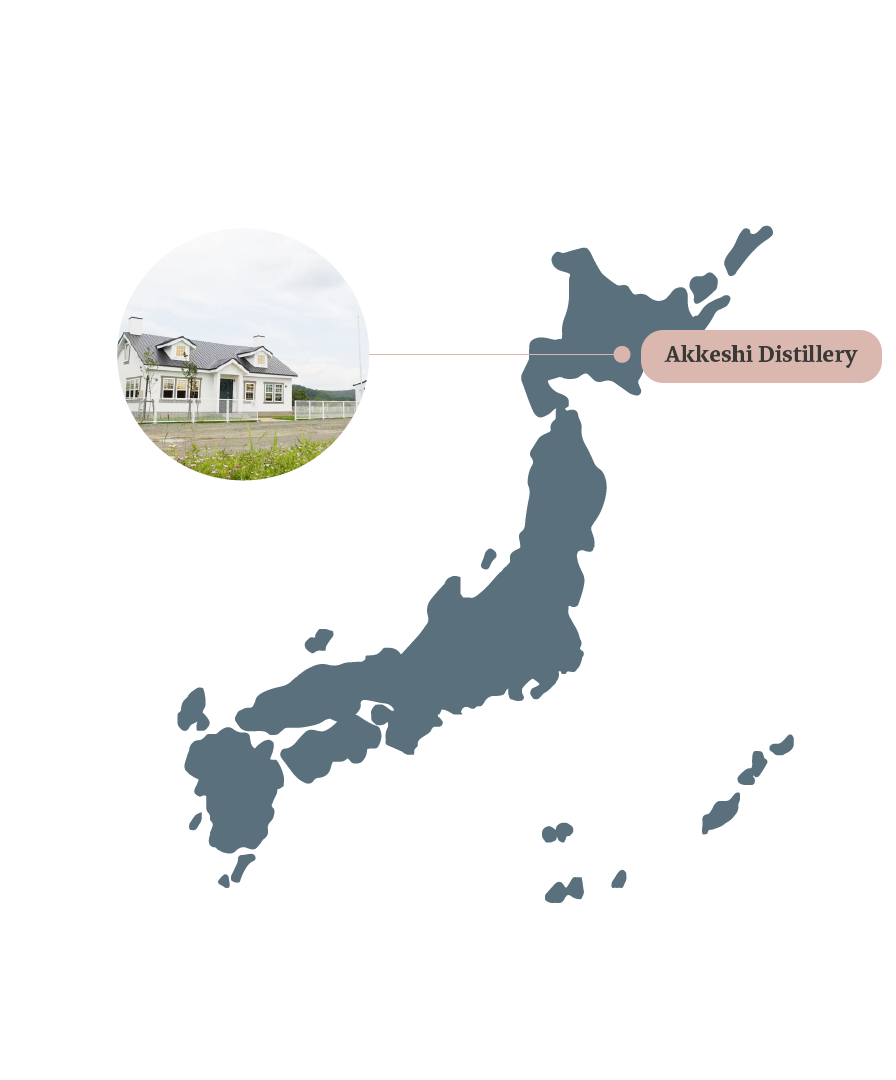 A Miniature Tour of Akkeshi Distillery

Akkeshi Distillery is located in the same premises as its main office and has 2,960 square feet of space to use for whisky production. This beautiful, modern-styled white building houses two pot stills and six washbacks. For maturing whiskies, sherry butt and ex-bourbon barrels will be used primarily, but other casks like Japanese oak (mizunara), ex-wine casks, and ex-rum barrels will be used as well. Currently, Akkeshi uses barley from Scotland, but will soon switch to local resources for future drams. Though Akkeshi Distillery is the first warehouse, there are plans for opening more warehouses in the mountainous and coastal regions.

Posing a challenge to the Japanese whisky market, the love for Islay peaty whiskies was the starting point of Akkeshi Distillery and its ultimate goal to provide the public with smoky spirits.

Another ambition of Akkeshi Distillery is to produce drams that suit well with the popular foods in the Akkeshi town: dairy products and oysters. Oysters are a significant food source among the residents, and dairy farms cover the terrain of the town. Akkeshi plans to create whiskies that can complement the oysters and cheese produced in the area. Since Akkeshi recently opened, its first single-malt release will be available in three years. 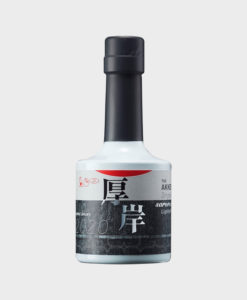 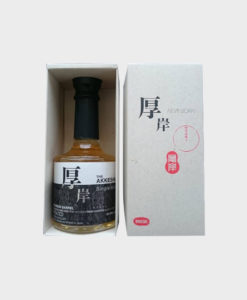 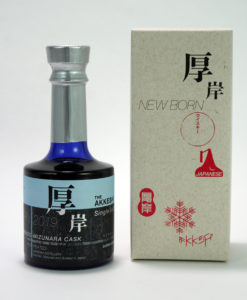 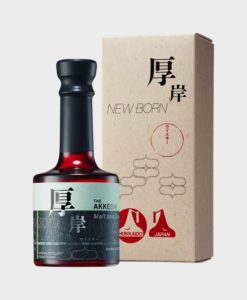 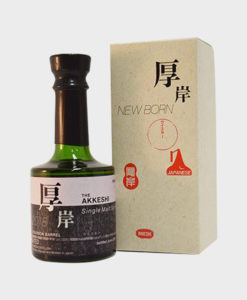