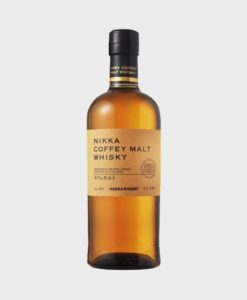 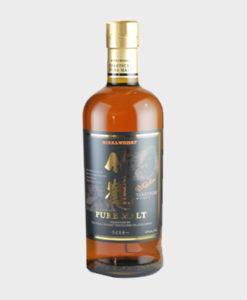 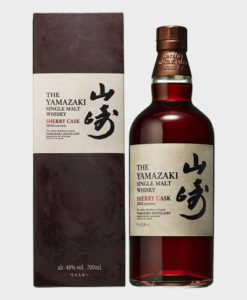 Yamazaki Sherry Cask 2016 is making the media is go nuts! The world famous bottle was released on Monday, February 1st 2016, and people are, in one word, ecstatic! This bottle is officially considered the best whisky on the planet. It made headlines in the press in early 2015 when it was selected by The Whisky Bible as the Worlds Best Whisky, and consequently sold out exceptionally fast.

In total, 5000 bottles were produced of the 2016 version. Bottled at 48%, the difference between this and the 2013 version is mainly the fact that the youngest whisky in the blend has been aged for two more years, and that’s never hurt a blend thus far! Grab it while it’s still here.