With the Rugby World Cup kicking off in Tokyo today, there’s plenty of buzz around Japan as people in cities around the country wait with bated breath to see a piece of the action. 20 countries from around the world will be competing, with the winner taking home the coveted trophy on November 2nd. This year, there is a lot of optimism among Japanese rugby fans, with the general consensus being there has never been a better time for the home nation to shine.

In recent years, Japanese rugby has been growing exponentially. The national team have proved that they are really tough opposition, even against the very best – they beat South Africa at the 2015 World Cup and narrowly missed out on the last 8. Their fantastic performances four years ago, combined with the disappointed of not quite being good enough to qualify for the next round, has no doubt spurred them on. With the home crowd behind them, who knows what could happen, but there will be some incredibly tough tests along the way – including the feared favourites, The All Blacks (New Zealand).

Whatever happens, fans from Japan and those that have travelled thousands of miles from the likes of the USA,  Britain, France, Samoa, Fiji, Russia, Namibia and Argentina, are sure to have a great time enjoying the festivities and revelling in Japanese culture. The streets will be busy, there will be parties and food markets, drinking and singing, and without a doubt some whisky.

With that in mind, I thought I’d put together a list of five things to do while you’re at the Rugby World Cup 2019 (if you’re lucky enough to be there). These will help you enjoy Japanese culture to its fullest and, in some instances, get a much needed break from the hustle and bustle of the cities, partying and crowded streets. 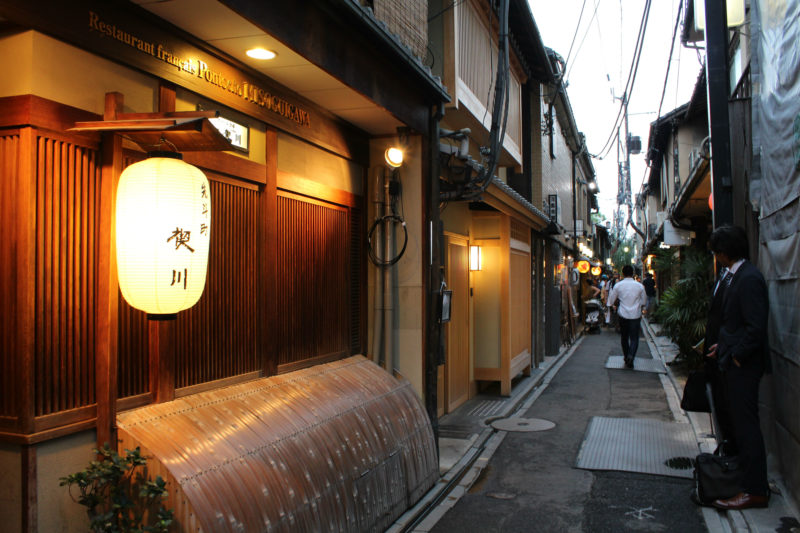 If you’re going to any of the matches in Osaka or Kobe, you’ll be a short train ride from the ancient city of Kyoto. There are a number of incredible temples, bridges and other pieces of Japanese history here that we could have focused on, but to be quite honest – it’s worth taking a day and seeing it all.

From the tight alleys, lit-up by traditional Japanese lanterns and jam-packed full of incredible eateries and whisky bars, to the likes of the Ginkaku-ji temple and the Shinto shrines, there’s really no shortage of amazing things to see here.

This won’t be the most relaxing of days out on this list, as Japan’s ancient capital attracts millions of visitors every month, but if you have an interest in the Samurai and ancient Japanese history, it’s a must see.

A little extra tip: if you go to Kyoto at night, the streets will be much less crowded and, while you won’t be able to enter any of the temples, they are all gloriously lit-up and it makes for a stunning sight. 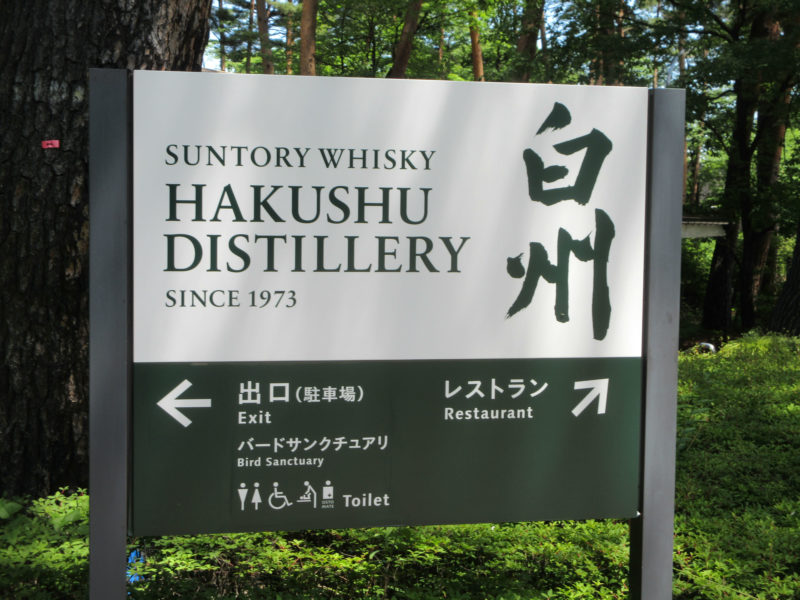 If you happen to be in Tokyo or Shizuoka to watch your team play, the Hakushu distillery is just a short ride away and it’s one of the most serene and relaxing days out possible in this area of Japan.

Situated high in the mountains, with Mt. Fuji visible in the distance, ‘The Forest Distillery’, as it has become known, offers one of the best tours and whisky experiences in the entire country, with the obvious added benefit of sipping on a few drams.

Here, they use pristine, crystal clear water that trickles from the surrounding mountains to create a crisp, refreshing and slightly floral whisky that is perfect for sipping on a warm evening. The tour guides will give you an intricate history of the Suntory owned distillery, let you see the still room, warehouses and surrounding beauty and then offer you a whisky and a highball to top it all off.

As if that wasn’t enough, the site of the distillery also has a bird reserve where you can see a whole array of gorgeous animals, including some of the rarest in Japan.

If you’re going to go to one distillery while you’re in the country, make it this one. 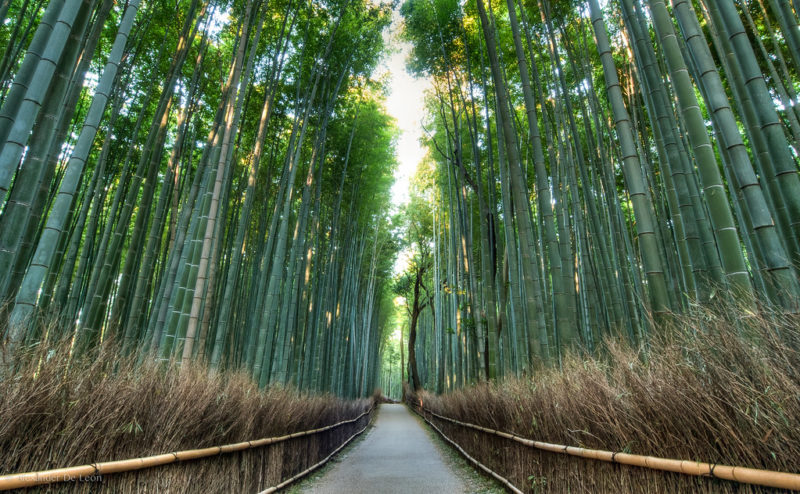 Not far from Kyoto, you’ll find Arashiyama. Here, there is a lot to be discovered and explored, including temples, shrines and stunning commemorative tombstones. However, the biggest attractions, and best in our opinion, are the bamboo grove and the Iwatayama Monkey Park.

The first of these is exactly what it says on the tin, an enormous bamboo grove, with the plants towering high above your head as you walk around the several pathways that lead you through. Light glistens between the stems, creating a visual phenomenon that you’ll remember for a lifetime. But it’s not just the view that’s astounding.

The Japanese Ministry of Environment considers this forest as part of the ‘soundscape of Japan’. You’ll hear a whole array of animals chirping, singing and grunting, with the vocals bouncing off the enormous stems of bamboo, creating an auditory experience that is like nothing else I’ve experienced.

The Iwatayama Monkey Park is well worth a visit too. Unsurprisingly, you’ll see plenty of monkeys, as the area is home to a troop of more than 170 Japanese macaques. The animals live freely here and forage for their food in the gorgeous surrounding forests, but if you feel the need, it is possible to buy food for them from a local store and they’re more than happy to take it right out of your hand. 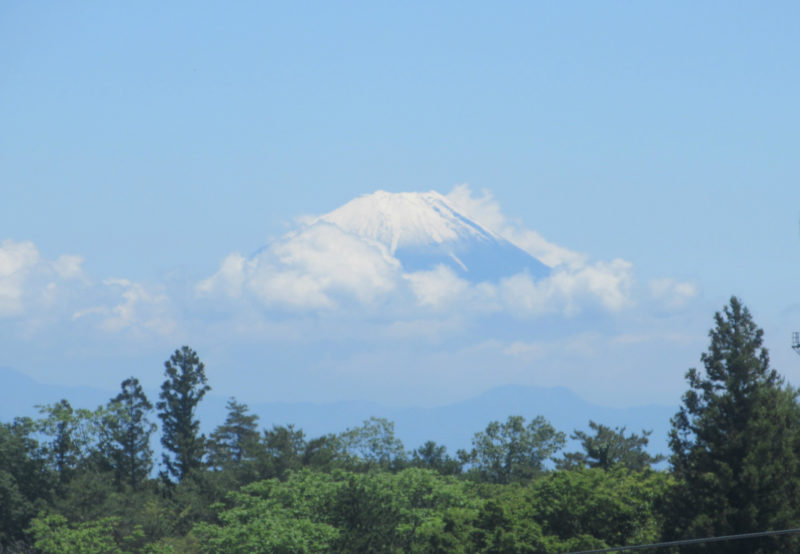 When you think of Japan, the famous Mt. Fuji is often the first thing that pops into your head, and that’s no surprise – it’s a real marvel, a towering giant that strikes awe into everyone that lays eyes upon it. It simply had to feature on this list.

Situated in Honshu, the 7th largest mountain in the world, standing at 3,776m high, is famous for its snow capped summit and steeply rising sides – making it one of the most picturesque places on earth.

The beauty of Fuji is that, unlike most other massive mountains around the globe, you can drive almost half way up. Whether you want to hire a vehicle of your own, or get one of the local tour guides to take you, this is something I would highly recommend doing.

You’ll get pictures like you’ve never had before, be gob-smacked at the sheer size of this ancient volcanic cone, and if after all that you fancy a whisky, why not visit Fuji Gotemba, a brilliant little distillery at the foothills of the mountain. 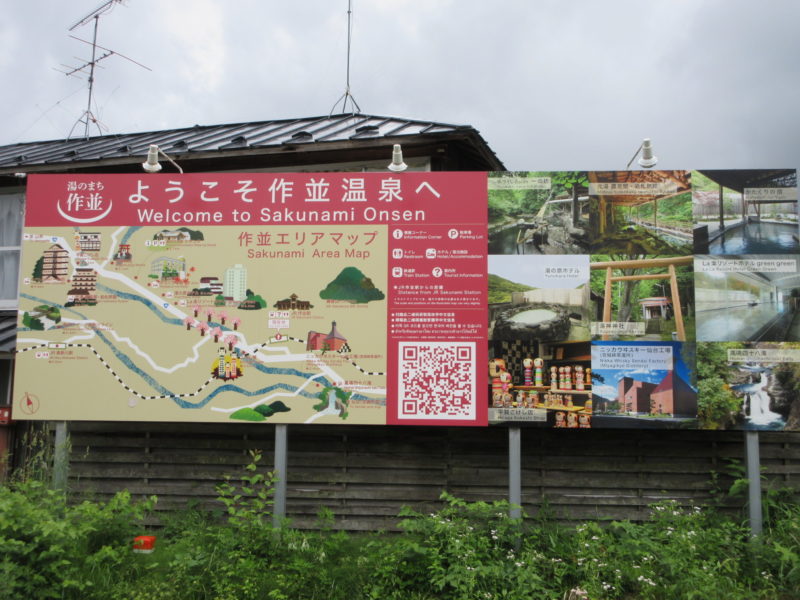 Now, you may be thinking that it is absolutely criminal to not have Mt. Fuji at number one, after all, it is the most famous attraction in Japan and one of the most famous in the entire world. However, this list is made up by personal experience, and I’ve never had a more relaxing, chilled-out and all-round perfect day than the one spent at the Sakunami Onsen.

Situated a short train ride from the city of Sendai, you’ll find Gorilla Mountain (which does in fact resemble the head of a gorilla), the Nikka Miyagikyo distillery and of course, some of the most beautiful hot springs I’ve ever been to.

High in the hills, surrounded by mist, mountains and rushing waterfalls, you’ll not find a better place to escape the bustle and relax in the entire country (possibly even the world). 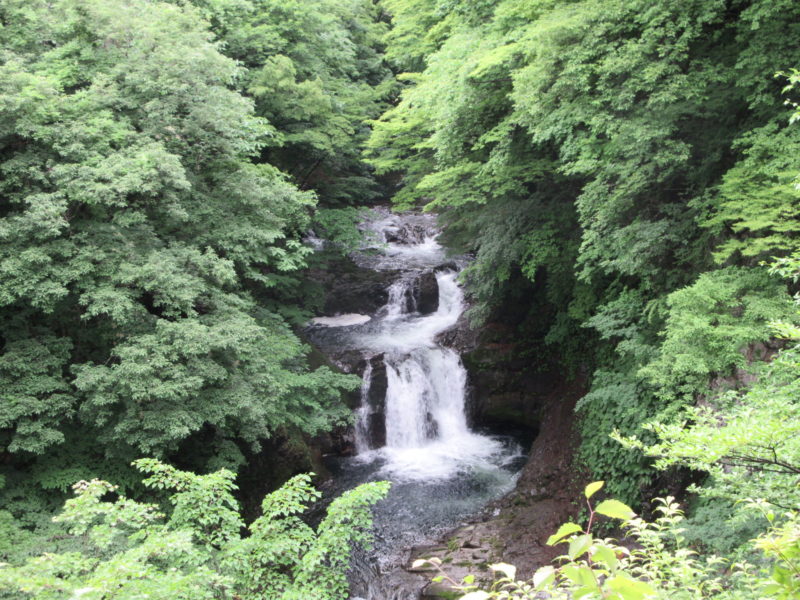 Getting off the train, you’ll see Mt. Kamakura (more affectionately known as Mt. Gorilla) to your left. A short taxi will take you to the onsen (hot springs) where you can relax until your heart’s content, bathing in the warm natural waters.

Once you’ve chilled for long enough, you can go to Miyagikyo and taste some of the finest whisky Nikka have ever made in the stunning mountainous surroundings. It’s also worth visiting the shop within the distillery, where you’ll find one of the best selections of whisky from any distillery shop in Japan.

Whatever you decide to do while you’re in Japan, be sure to have a good time, enjoy the rugby, enjoy the culture and definitely enjoy the whisky. We hope your team does you proud (but not really, unless your team is Japan!).