This brand new release is the 4th volume in the popular Essence of Suntory range and is arguably the most unique pair of whiskies to ever be released by the drinks giant. The attractive new set features two expressions: a stunning 18 year old Chita whisky finished in Sakura wood and Suntory’s first ever rice whisky release. Both expressions are interesting and distinct in their own right, offering a delightful array of notes unlike any you’ve tasted before.

This single grain whisky was distilled at the Chita Distillery in 2000 before being aged in white oak barrels for approximately 15 years. But, it’s journey didn’t end there. It was then transferred to Sakura casks (cherry blossom wood) for a three year finishing period. The Sakura wood has had a profound and elegant effect on the whisky.

It brings cherries, mochi and whiffs of Sakura flowers on the nose, before lychee, white grapes and sweet honey dance on the palate. The scent of cherry blossom returns on the finish and lingers for a long time, while gentle wasabi spice hangs around in the background. All of this is delivered with a smoothness only found in the most carefully crafted expressions, making this a truly accomplished single grain whisky.

This brilliant, somewhat experimental expression is Suntory’s first ever rice whisky. It was produced at the widely acclaimed Osumi Sake Brewery, generally used for Sake and Shochu production. In stark contrast to many producers, they have not simply labelled shochu as whisky.  Instead, they have created a real, true rice whisky expression by using rice as the main ingredient, which was then saccharified with malt and fermented before being distilled.

The unique process has created a clean, slightly spicy whisky that brings light notes of peaches, fruity incense, hints of ginger and a moreish juiciness. It’s a soft, gentle expression that has a lot to be explored and highlights the possibilities of using rice to create quality expressions of Japanese whisky.

Be the first to review “Essence of Suntory 2020 Released Volume 4: Sakura and Rice” Cancel reply 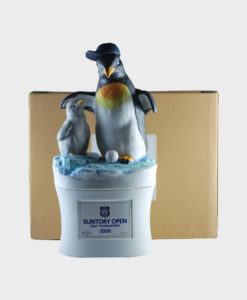 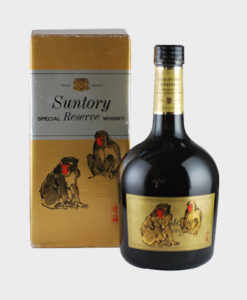 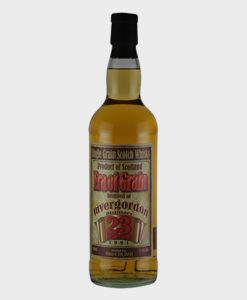 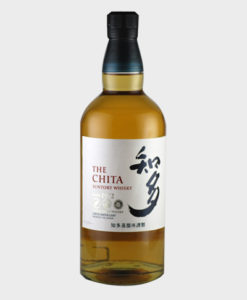 Suntory The Chita Since 1972