This particular whisky from Karuizawa was distilled in 1985, then matured in Bourbon Cask #6432 for 30 years before being bottled in 2015. It is presented in an original box.

If you’d like to know the taste of a rare whisky from the legendary distillery, then this is your bottle! 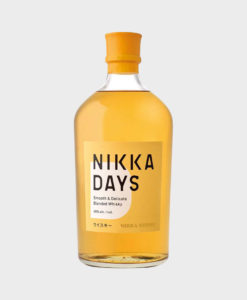 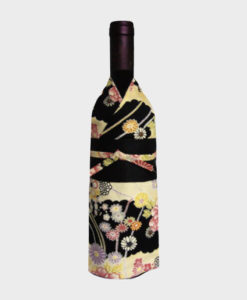 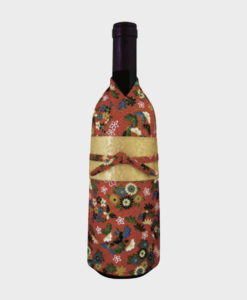 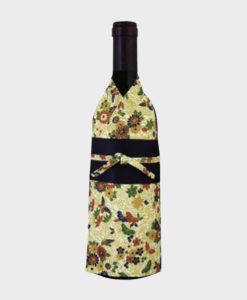 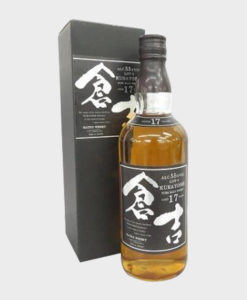 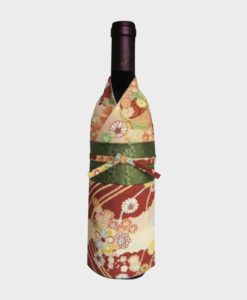 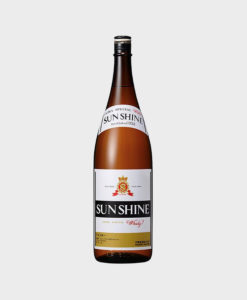