The Kirin Seagram Emblem was first released in the 1980s to compete with Suntory, one of Kirin’s main competitors in Japan. This release brought Kirin bursting majestically into the whisky world, and anyone who knows about Kirin will have heard of the wonderful Seagram Emblem whisky. Even without a box, this particular Kirin Seagram Emblem Premium whisky is liquid Japanese history. 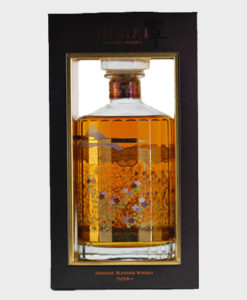 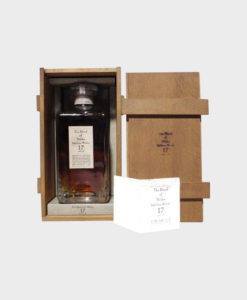