Suntory Old Whisky is a series of whiskies from Suntory, first released in 1950 when it was considered the classiest of all of Suntory’s whiskies. This particular bottle was released in 2012 to celebrate the Year of the Chinese Dragon. The whisky has a scent of marmalade and varnish, with somewhat faint earth and undergrowth notes. 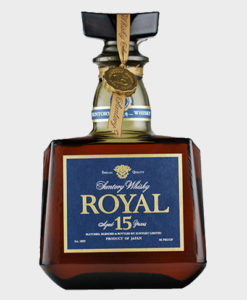 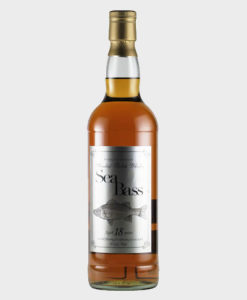