A single malt whisky from the Hakushu distillery. The malt used in this release has been dried at a temperature higher than usual, giving it a very peculiar character. This bottle is very hard to find and was released in limited numbers. The set also includes two specially marked glasses, making it perfect for the collector.

This particular bottle is a limited release bottle from the Suntory W.Shop-Osaka. In March 2016, Suntory’s W.Shop closed its doors. There will be no more releases of W.Whiskies and so they are becoming increasingly hard to find. 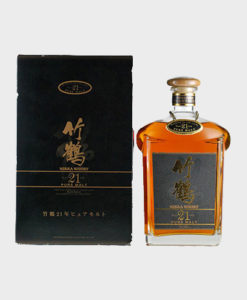 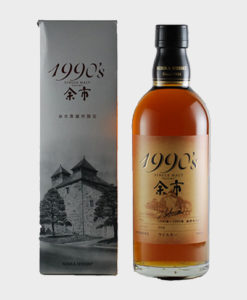