The Hanyu distillery was situated in Hanyu city, north-west of Tokyo, and has its origins in a sake-making operation, run by the Akuto family. It sadly went out of business in 2000; however, its remaining stock remains highly coveted. This bottle from Hanyu was released to commemorate 2013’s Whisky Live Tokyo Bar Show. It was distilled in 1990 before being bottled in 2013. 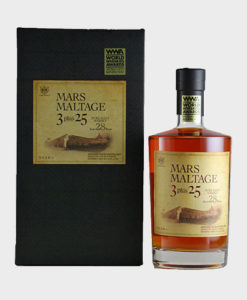 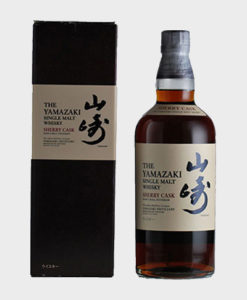 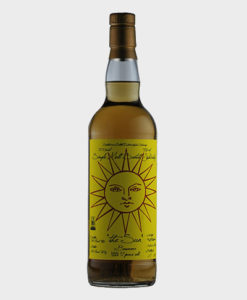 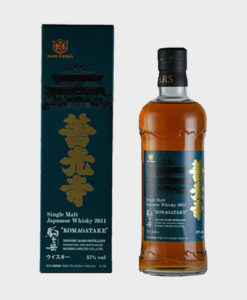 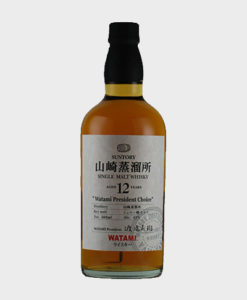